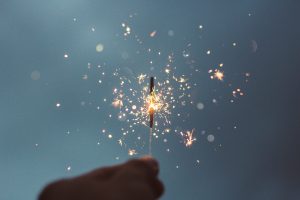 Just during the past week, we’ve celebrated Christmas and that first Christmas when Christ came to earth as a baby. I hope that you’ve been able to celebrate and spend time with family and friends.

If we look back to this time last year, we were in another lockdown and we weren’t seeing any light at the end of the tunnel. This started to change during the year when the vaccinations started and things started to open, and restrictions were lowered. We thought that we were coming out of the other side.

As we got towards the end of the year things were looking in a better position this year and we were all making our plans for the Christmas and New Year period. However, we still don’t know fully if our plans will need to change in the future, or maybe we’re hesitant to make any plans, because we don’t want the upset when the plans need to be postponed or cancelled.

This reminded me of the verse in Jeremiah Ch.29:11 (NIV) – “For I know the plans I have for you,” declares the Lord, “plans to prosper you and not to harm you, plans to give you hope and a future.”

We’re all encouraged by a leader who stirs us to move ahead; someone who believes we can do the task given and who will be with us all the way. God is that type of leader – He knows the future, and His plans for us are good and full of hope.

God has plans for His people – even though our lives may sometimes appear to be hit or miss, life isn’t random or meaningless. God had plans for the exiles in the Old Testament and He has plans for us as well.

God knows His plans – He doesn’t necessarily reveal them straight away, but He has them and knows them, in the same way parents would make plans for their children before they are born; so does our heavenly father.

God’s plans are good plans – in the Old Testament I’m sure the Babylonian exiles would have found this hard to believe but God was determined to give them “hope and a future.” In the New Testament Romans Ch.8:28 it says, “that in all things God works for the good of those who love him.” This could be the New Testament equivalent for us where we’re guaranteed that God works in all things together for our good.

As we come to the start of a New Year we need to hold fast to the promises of God and, although you may feel that God has forgotten you this may not be the case, it may be that God is preparing you for a new beginning with Him at the centre.

Happy New Year – may God bless each and everyone of you during 2022. 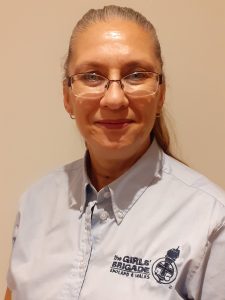