So, I Googled ‘Icelandic Knot Cushion’ and discovered that it was £90. NINETY P O U N D S. Ok, that was not going to be possible. And then a thought occurred to me ‘Could I make my own? How hard could it be?’ I just needed to make some long cushiony sticks and tie them together in some sort of knotty way. So I got to work, stuffing two pairs of my winter tights with cushion wadding in an attempt to make something as beautiful as Claire’s cushion.

After quite a few hours of stuffing, twisting, shaping and then sewing, the result was… ok. I sent a photo to my family and my sister replied saying ‘Haha, it’s cool, it does look like some witch’s legs though’. My sister wasn’t trying to be mean, she was quite right because it really did look like some legs. But it made me feel deflated that she didn’t think it was brilliant.

After my sister’s comment about the witchy cushion, I could have just given up, but I decided to try again. The second one was much better and this time my brother said that he wanted one for his lounge, so there must have been an improvement!

When my sister made that comment about the witch’s legs I could have just given up but I decided to let it fuel me to be better instead. I remember my dad telling me once that he told his teacher that he’d love to teach geography one day. To which the teacher replied ‘You’ll never be a teacher, you’ll only ever be a bricklayer’. My dad could have given up on his dream, but he loved geography, and wanted to work with children. The great thing is that my dad didn’t give up, despite what was said to him, he reached his goal and taught geography for 30 years. How brilliant is that?

People’s words can have a real effect on us, they can build us up or break us down. And sometimes people say things to us without realising the hurt that they’re causing, and consequently those words echo in our minds for many years to come. Words that hold us back from becoming all that we’re made to be.

Is there something that you’d like to do or get better at? Then please, please, persevere and keep at it. Try not to let the words of those around you deflate you, pull you down, or make you give up. 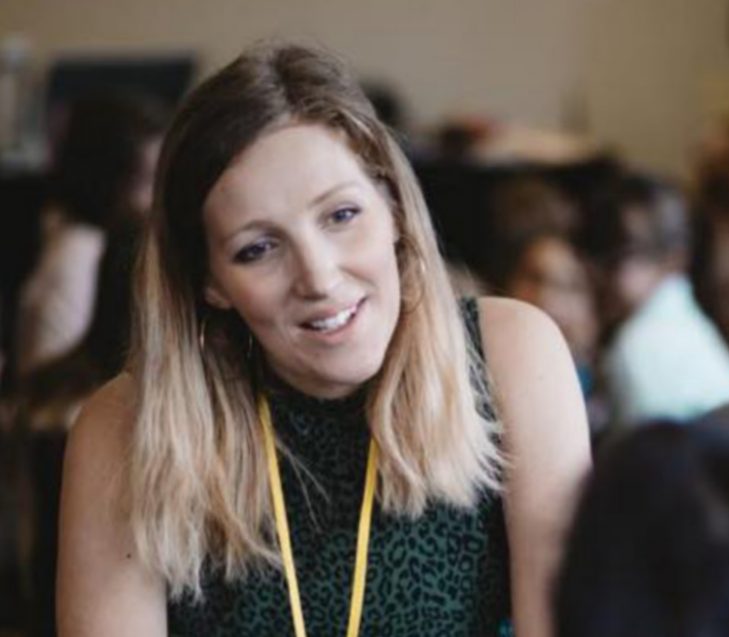 Meg Cannon is an author, filmmaker and spoken word artist from Essex, UK. Meg works with charities and in schools to inspire, encourage and challenge young people.