Surprisingly, one of the things that’s helping me most right now is running. It may not seem surprising to you if you’re one of those people who enjoy cross country running and looks forward to sports day – but I’m not usually a ‘sporty’ person and I always assumed I’d be terrible at running so never tried. But now I’ve somehow been transformed into a person that loves running, and there are a few things I’m learning that I think can help us keep going.

First, what is your “running”? Is there something you’d really love to do, but you think you’ll never be able to? As a child I really enjoyed running, but somehow at secondary school I started to feel like I was rubbish at sports and I didn’t want to try something where I’d look silly and fail. I wasn’t sure what would happen when I stepped out of the door for my first Couch to 5K run this summer – but now I’m so glad that I did, and I’m wondering what else I’m afraid of that I might actually love doing, if I was brave enough to give it a try. What about you? It might be just the right time to let go of your fears and go for that run, pick up that paintbrush, talk about that thing you’ve never told anyone. What’s stopping you?

In my job I work for a charity, and my own life seems so easy compared to the situations I see children around the world facing. You might think the challenges your friends have are bigger than yours. Yet the reality is, we all find things hard sometimes. As a runner, it can be disheartening to realise how much faster other people can run! But there’s really no point comparing yourself, and running with people rather than against them can be brilliant! A friend who runs much faster than me asked me to join him for a run last week and it went by so quickly and easily because we were chatting, and he slowed down to go at my pace. I also have a crazy friend who wants to run a half marathon with me next month – it’s much further than we’ve run alone, but I have a feeling that we’ll do it because we’ll be together.

If you’ve been working hard to try to be ok on your own, could you look around and see who is there, already running by your side and ready to listen? Or is there someone having a hard time who you could go and run next to for a bit, by giving them a phone call or letting them know you’re there for them?

As I’ve learnt more about running, I’ve realised that I’ve been doing it all wrong – trying to run as fast as I can every single time. It’s great to run your fastest ever 5K, but if you try to do that every time you’ll always be exhausted and you’ll actually stop getting faster. It turns out that the way you can build up your speed is by doing most of your running at a really slow, easy pace. Living through 2020 can feel a bit like constantly trying to run as fast as we can! What might doing life a bit more slowly look like for you? Think about what activities make you feel peaceful and calm, and decide to slow down a bit, maybe saying no to something else, so that you can build them into your life every day. It’s really hard to actually make yourself run slower! But once you get used to it, it’s much more fun – you can look around and even have enough breath to say hello to people! Then, every now and then you can run fast again, with all that capacity you’ve built up by going slow.

There will be times in these coming days where we need to step up – to be there for someone, put our all into a piece of work, or stand up for justice and what’s right. But we’ll only be able to run at that ‘personal best’ pace if we also slow down and spend more of our lives running at the pace that’s right for us, finding the people who will run alongside us, and taking time to rest and be kind to ourselves.

I don’t know whether I really will run a half marathon next month – but I do know that I’ll enjoy all my slow, easy practice runs, and that I’ll love running with my best friend by my side, together, however far we run. 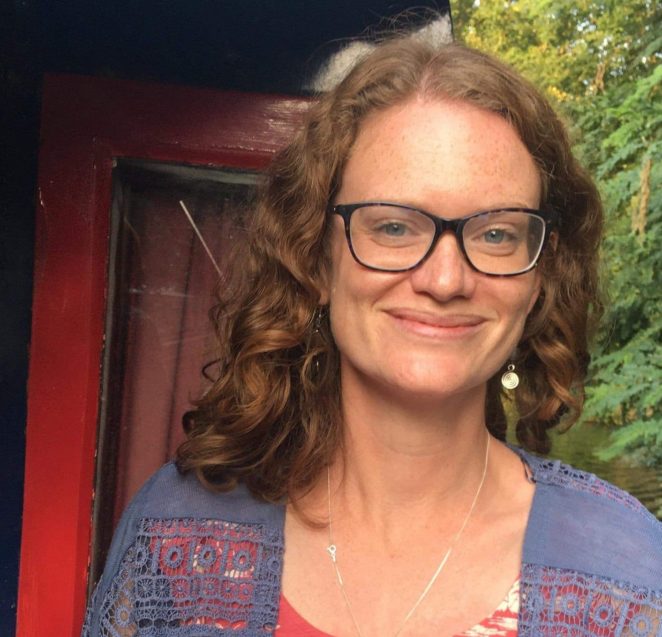