But I’ve been thinking quite a lot recently about this and about how healthy these habits are.

I definitely don’t think that having a smartphone is a bad thing. Without mine I wouldn’t be able to keep up with friends and family around the world, listen to podcasts when I’m on a long train journey, or even just keep up with what’s happening in the world. But, I do think that sometimes our relationships with our phones can become unhealthy.

Have you ever been in a room of people where everyone is staring at their screen, rather than interacting with the people sitting right next to them? How many meals with friends are accompanied by the presence of iPhones on the table next to your cutlery? When did you last have a conversation with a friend that wasn’t interrupted by the pinging of a WhatsApp, Snapchat or Facebook message?

My guess is that we’ve all experienced these things – and are even guilty of doing some of them ourselves.

In 2015, research found that 92% of teenagers went online daily – and nearly a quarter of them were almost constantly online (http://www.pewinternet.org/2015/04/09/teens-social-media-technology-2015/). But, psychologists say that our brains were never designed to be always on and permanently connected in this way (https://www.virgin.com/entrepreneur/what-happens-your-brain-when-youre-always-online). And, if we’re not careful, there could be very serious side effects to using our smartphones so much.

Researchers found that even just having your phone nearby can be distracting ( https://www.blog.theteamw.com/2016/11/15/any-cell-phone-in-the-room-messes-with-rapport-what-you-need-to-know-about-people-120/). They say that it represents all these other possible conversations that we could be having, rather than the one right in front of us. And it’s not just when we’re awake that it’s a problem – a survey of teenagers last year found that almost half of them wake up to check their phones at least once a night and 10% admitted to waking up at least 10 times to check their phone when they should be sleeping (http://www.bbc.co.uk/news/education-37562259).

Not only is it worrying that we can’t go for eight hours without checking our phones, it’s also really bad for our bodies to be checking phones and devices in the middle of the night. The light that comes from the screens confuses our brains into thinking it’s morning and that we should be waking up – making it harder and harder to get back to sleep.

So, with this all in mind, I’ve got a couple of challenges for you. 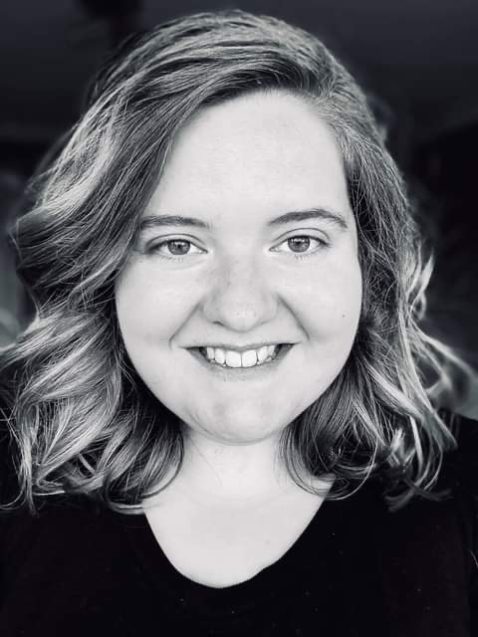 Natalie is a writer and a Christian from Chelmsford. When she’s not writing, you’ll probably find her catching up on the Great British Bake Off or in the kitchen baking.