When was the last time that you were told you are enough?

You are enough, you know? Just as you are.

It’s not that you will be enough once you’ve bought that thing, started looking more like that person, or finally got the date with the guy you’ve fancied since Year 7.

You see, the truth is that hundreds, if not thousands of times a day, we’re told that in order to REALLY be enough, there’s more that we need to be, do, and have.

We’re rarely told to come as we are, are we?

We’re rarely told that who we are and what we have is perfect and exactly as it’s meant to be.

Now, as with lots of these sorts of conversations, there is another side to the story. Hearing about this other side shouldn’t be grounds for rolling our eyes and saying ‘See, I’m NOT enough, there IS a catch’ under our breath. Instead, it should cause us to lean in and listen.

You see, I used to be a secondary school teacher. I worked in a specialist unit and mainly taught Year 10s and 11s. Their entire school life had been littered with the notion that they weren’t enough – which is a large part of the reason that they ended up in the unit I taught in.

I’m sure it’s not news to you to hear that the more you’re told you’re not enough, the more you live up to it. A ‘self-fulfilling prophecy’ I believe is the technical term – I knew that A-level in sociology would come in handy one day!

Sadly, the education system had mostly failed these students. Not because of their grades, or anything remotely academic, actually. It had failed them because of where the message started, because of what they heard and were made to believe about themselves­ when yet another phone call home was being made, or after-school detention was being given.

Instead, our message of ‘enough’ should have been the one that they heard at first. That’s the one we all need to hear at first. It’s a message of hope and not of judgement, of second chances and not of final warnings.

What do you say after affirming that someone is enough, just as they are whilst you recognise that there’s still so much more in store for them?

And that is where the second part of our story of enough comes in. It’s not a part B which contradicts part A. It’s more like two pieces of a puzzle finding their fit in one another.

Because the truth is, although we’ve been created and intricately designed to be enough just as we are, we’ve also been created with hopes, dreams and goals which, if lived out, will fulfil us even further than we thought possible.

So, yes – YOU are enough. And so are those hopes, dreams, perhaps even prayers which you’ve found yourself suffocating whilst you try to make your enough, enough for everyone else. The most effective way that’s going to happen is when you decide to be the very best version of YOU.

Because you, lovely, are enough. 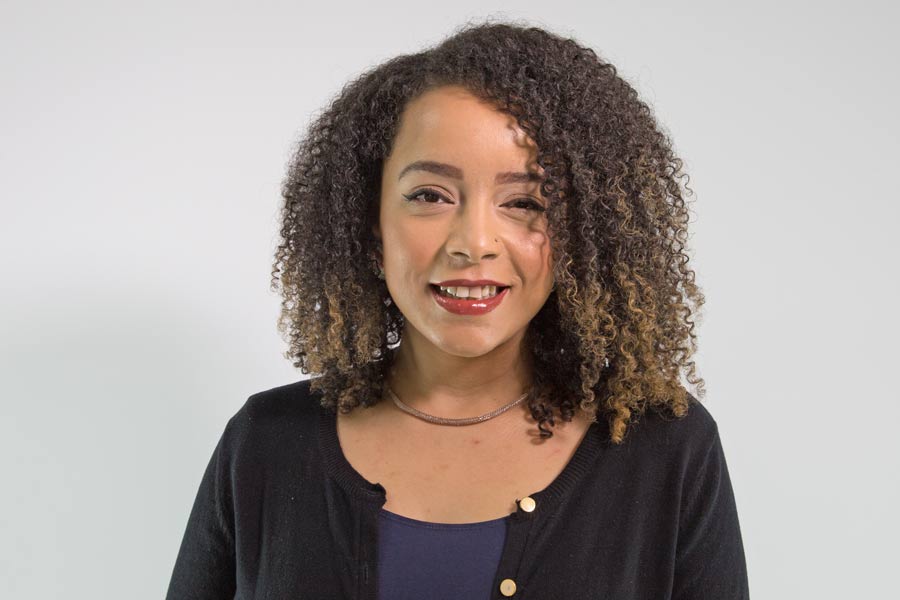 Naomi Aidoo is a Christian Business Coach for purpose-driven female entrepreneurs at 1authenticheart.com. Mobilising you for kingdom business.